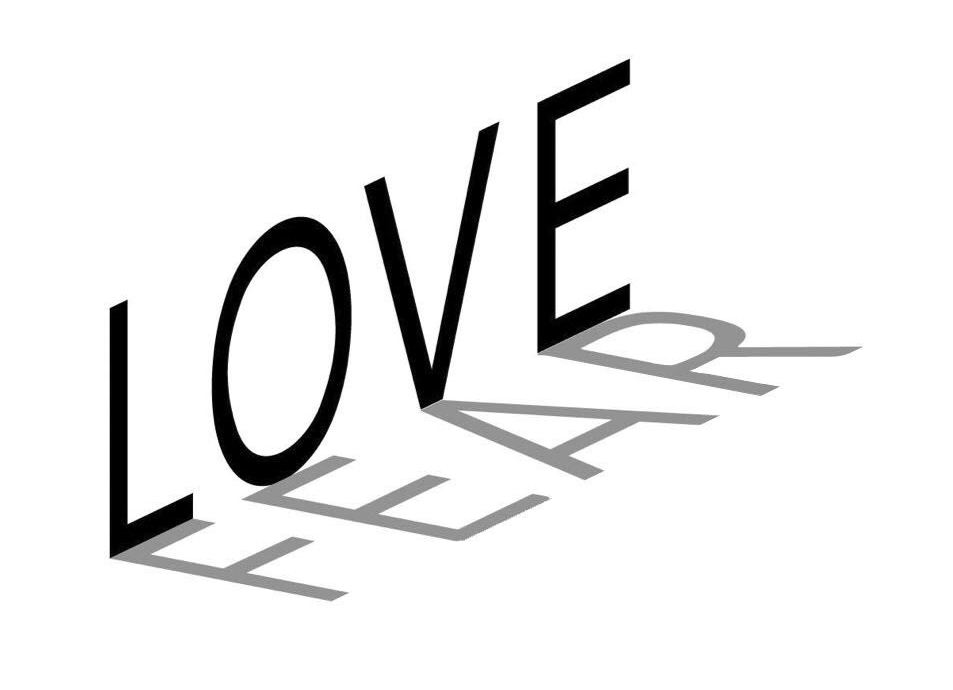 Sometimes things happen that make you question everything.

Two weeks ago, I walked along 103rd Street toward the corner of Grape in Watts with several community advocates and a selection committee from the California Natural Resources Agency. Viviana Franco and Maria De Leon from From Lot to Spot, the non-profit who applied for an Urban Greening Grant, led us past Jordan High School and the Jordan Downs public housing development that is under redevelopment.

We described our proposal to the Agency, pointing out the portions of sidewalk to replace with shade trees and planting. Viviana had us meet in the beloved Heart of Watts community garden they installed a year ago, and showed us the parkway plantings and new concrete that brought patches of life and pride amid the crumbling curbs. As we walked, we talked about which trees would best shade people walking by and cool the apartment homes, which have no air conditioning. We noted the phone lines overhead, and the weeds and litter underfoot. We discussed native species and biodiversity. And maintenance.

A young man in a white suit and several teenaged girls passed by on their way to school. Otherwise the sidewalk was empty.

Our group included John Jones from Council District 15, Haleemah Henderson of Watts Labor Community Action Committee, Amada Valle from the Heart of Watts garden, and Watts Gang Taskforce member Pinkus Crowther. We stopped at the corner of Grape at a large fenced lot where Mudtown Farms Agriculture Park will soon be. A few scraggly trees and one large one lined the fence opposite us on 102nd Street.

The light was red where Grape Street dead-ended into 103rd. A line of cars gathered. One driver leaned out his window to complain, laughing, to John about a new sign reading “No Right on Red.” John told him, “The community asked for it.”

Pinkus and I talked about the huge change trees could bring to the street.

“I just hope they don’t come cut their branches,” he said. “We plant trees and as soon as they start growing, they cut the branches so the police can see.” He turned to John, “Do you know if the police came to cut the trees yet?”

“Not yet, but they need to,” John said. He pointed across the lot at the big tree. “That big one. That’s where one of the toughest gangs in LA hangs out. The police need to cut it so they can see who is there.”

As we walked back towards the Heart of Watts, I said to Pinkus, “I know nothing of the situation here. But how do we balance immediate security with providing the very thing that can improve social cohesion, reduce criminal behavior, improve self-esteem, and build a community? Because we know trees and gardens can do that.”

This is where the tension lies. Which approach would you choose: fear, or love?

The night after I walked through Watts for the first time, my son’s best friend was killed there, on the same street I had walked on the day before. He and two friends went to a birthday party meant to bring youth from different communities together. They left the party without a ride, were attacked by a group of men, and beaten until he lay unconscious against an alley wall. One of the men pointed a gun at his friends. They ran for their lives. Two gunshots sounded. They returned to their friend, called 911, and tried to stop his bleeding. He died while they watched over him.

His friends are devastated. My eyes ache from crying. I cannot imagine the pain his family is going through. We all loved him. I will miss his kind smile and gentle nature and the days and weeks he spent with us. I will miss the unconditional love and support he gave my son during our own family struggles.

I’m grieving the only way I know how, by writing. As I grieve, I cannot help thinking about that tree as a symbol of the lives that are lost in places like Watts.

Trees provide the air we breathe. They cool our homes and our cities, protecting us from deadly heat waves. They absorb rainwater and protect us from floods. Planting more trees may even prevent senseless deaths like our dear one’s.

Drs. Kuo and Sullivan compared Chicago public housing projects and found that trees and grass in the courtyard correlated with a greater sense of community, greater feeling of safety, less aggressive and violent behavior, and less impulsivity and irritability. A study with their colleague Dr. Taylor found greater self-discipline (and fewer pregnancies) in teenage girls who lived in housing where trees and grass were. These studies illuminate the power of nature to improve mental health … to reduce the stresses and irritability that can lead to violence.

The systems so many (cities, school districts, housing developments, detention centers) have in place now — security cameras, security fencing, security guards, Crime Prevention through Environmental Design (CPTED), helicopter policing, reducing growth of trees and shrubs so people cannot hide behind them — these are based on fear. Fear of somebody doing something if we don’t control our environment.

This is the same fear felt by parents who keep their children inside and over-scheduled after the freer attitudes of the 60s and 70s when so many of us roamed our neighborhoods and creeks and parks by ourselves.

But what about design born of love? Love lets us imagine the best for all of our communities. Tree-lined, clean streets with safe sidewalks, public plazas and gardens for people to gather, public restrooms and parks where families feel safe. Shaded bus stops with benches and green schools with playgrounds open to the community at all hours. Jane Jacobs summed up a safe neighborhood with four words: eyes on the street.

I grew up in a neighborhood like this in the 70s. When our classmate was brutally murdered while walking home from school, our schools and parents taught us to walk in groups and know our neighbors … not to stay inside and hide. I lived in a neighborhood riddled with crack in the 80s, where gunshots went off regularly, few dared to walk after midnight, and our roommate was held at gunpoint at the corner deli. I’ve lived in a lot of situations in between, and I’ve known love and fear in all of them.

We need to overhaul the racist lending, housing, and justice systems that paved the way to where Watts and neighborhoods like it are today. Instead of the fear-based approach that led to barren projects surrounded by crumbling streets and punitive law enforcement, people deserve to be treated with compassion, humanity, and dignity. These communities need empathetic justice, medical and mental health care, education, job training, decent shelter, clean water, healthy food, and purpose.

People also need a respite from stress, a sense of community, self-esteem, beauty, and hope. These are things trees and gardens provide. Our children and teenagers, who are drowning in anxiety, need and deserve relief.

There are non-profits all over the city working for environmental justice. WORKS is a non-profit developer building affordable and sustainable residences with mental health services in LA’s disadvantaged neighborhoods. The Trust for Public Land in LA has created 10 parks in the last eight years, including Watts Serenity Park which opened in 2015. From Lot to Spot sees a more humane and beautiful Watts through planting street trees and community gardens. The Watts Labor Community Action Committee is leading the effort to build Mudtown Farms Agriculture Park.

We need to support these efforts, and others like them, by advocating for funds, programs, and services to help build healthier, safer communities without displacing people … to work towards social and environmental justice. Fear has had its chance, and it isn’t working. Let’s try more love.